The Johnson College Diversity and Inclusion committee is dedicated to providing a caring environment for members of multiple intersecting communities, experiences, identities, and abilities. We aspire to promote, celebrate, engage, support, and ensure every person feels welcome as part of the campus community.

Diversity– which celebrates differences as well as similarities–is the combined strength of ability, culture/ethnicity, talent, gender, socioeconomic status, religion, age, and experience that each individual brings to Johnson College.

NAMI, the National Alliance on Mental Illness, is the nation’s largest grassroots mental health organization dedicated to building better lives for the millions of Americans affected by mental illness.  https://www.nami.org/Home

The Human Rights Campaign envisions a world where every member of the LGBTQ family has the freedom to live their truth without fear, and with equality under the law. We empower our 3 million members and supporters to mobilize against attacks on the most marginalized people in our community.  https://www.hrc.org/

Crisis Intervention calls are answered by trained professionals who provide counseling and assessment to children and adults who are experiencing a mental health crisis.

If you find yourself in an unsafe situation and need a safe place to stay, reach out to the following local shelters.

Safe Zone trainings are opportunities to learn about LGBTQ+ identities, gender and sexuality, and examine prejudice, assumptions, and privilege.   Safe Zone Trained stickers are displayed by faculty and staff who have completed this training. This indicates that the person displaying the sticker has gone through a Safe Zone training and wants to communicate to others that they are open to talking about and being supportive of LGBTQ (Lesbian, Gay, Bisexual, Transgender, and Queer/Questioning +) individuals and identities. We are your Ally!

In order to best facilitate dialogue, We believe that it is important to share a common language of social justice terms.

This glossary is not meant to be exhaustive. Because of the way that language works, particularly around these concepts, it is important to note that many of these terms continue to evolve.

Bias is prejudice in favor of or against one thing, person or group compared with another, usually in a way considered to be unfair.

PLEASE note, if you are in need of counseling services please contact Melissa Saxon-Price at msaxonprice@johnson.edu. 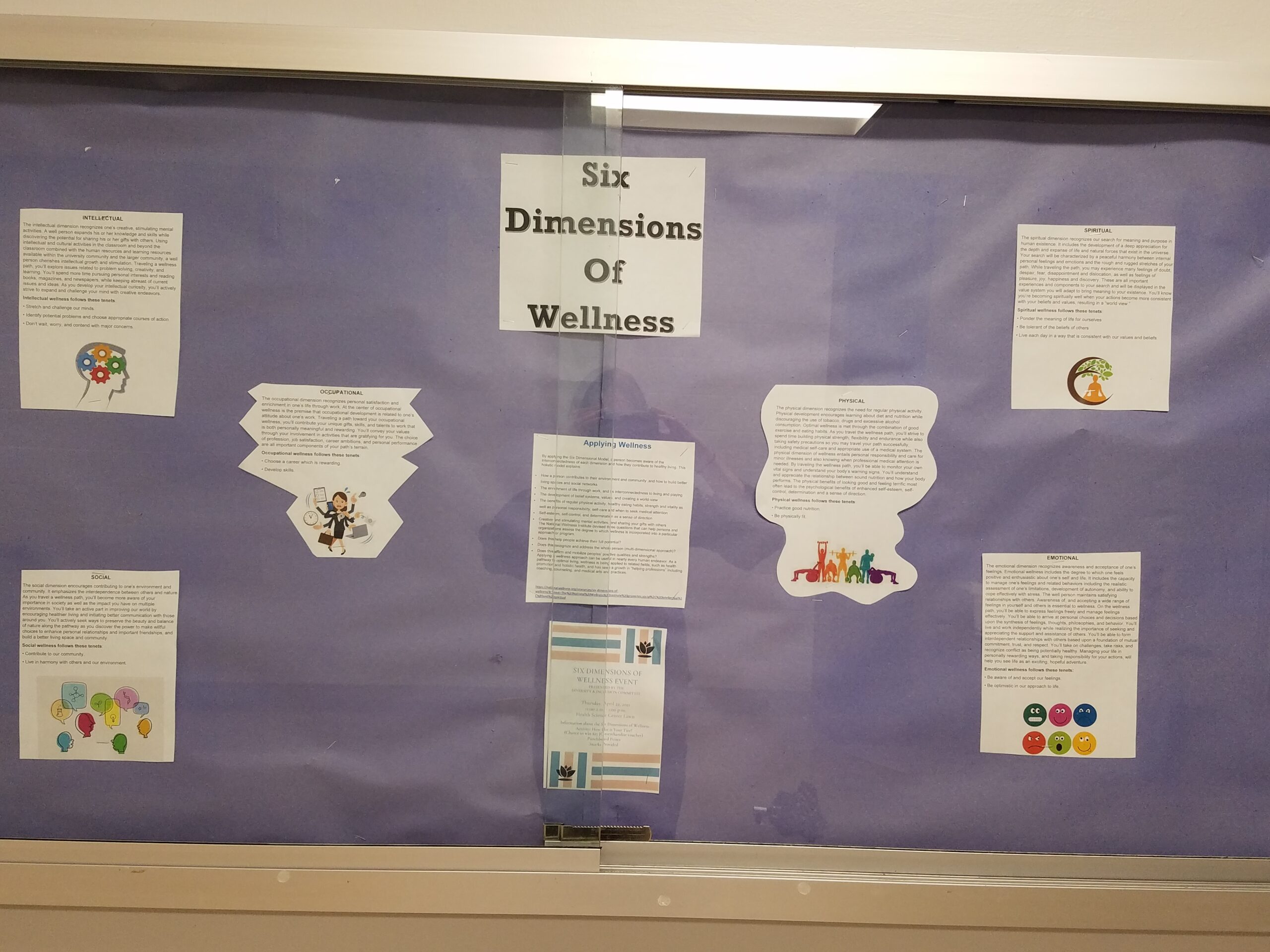 Bulletin board with breakdown of six dimensions of wellness 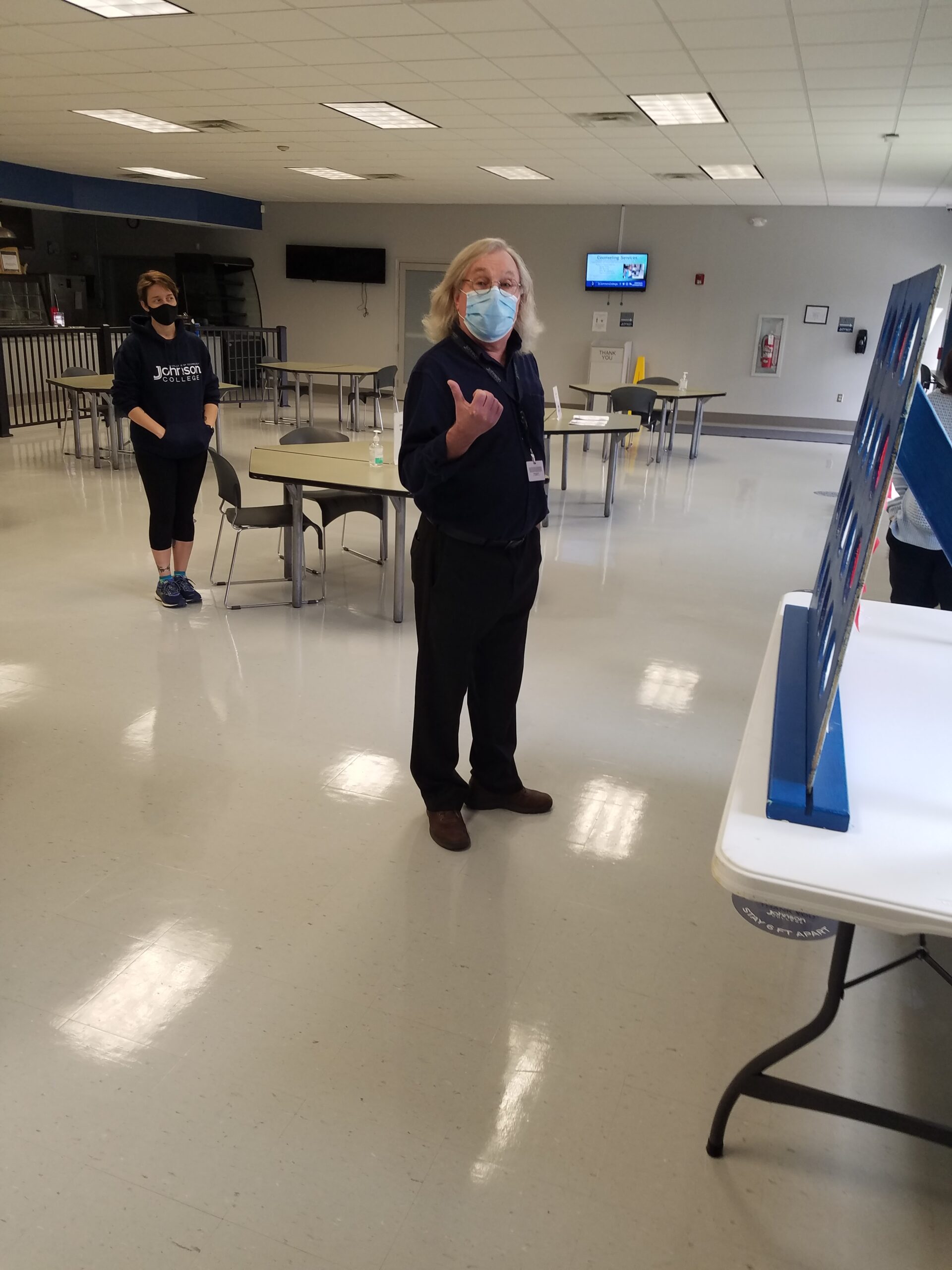 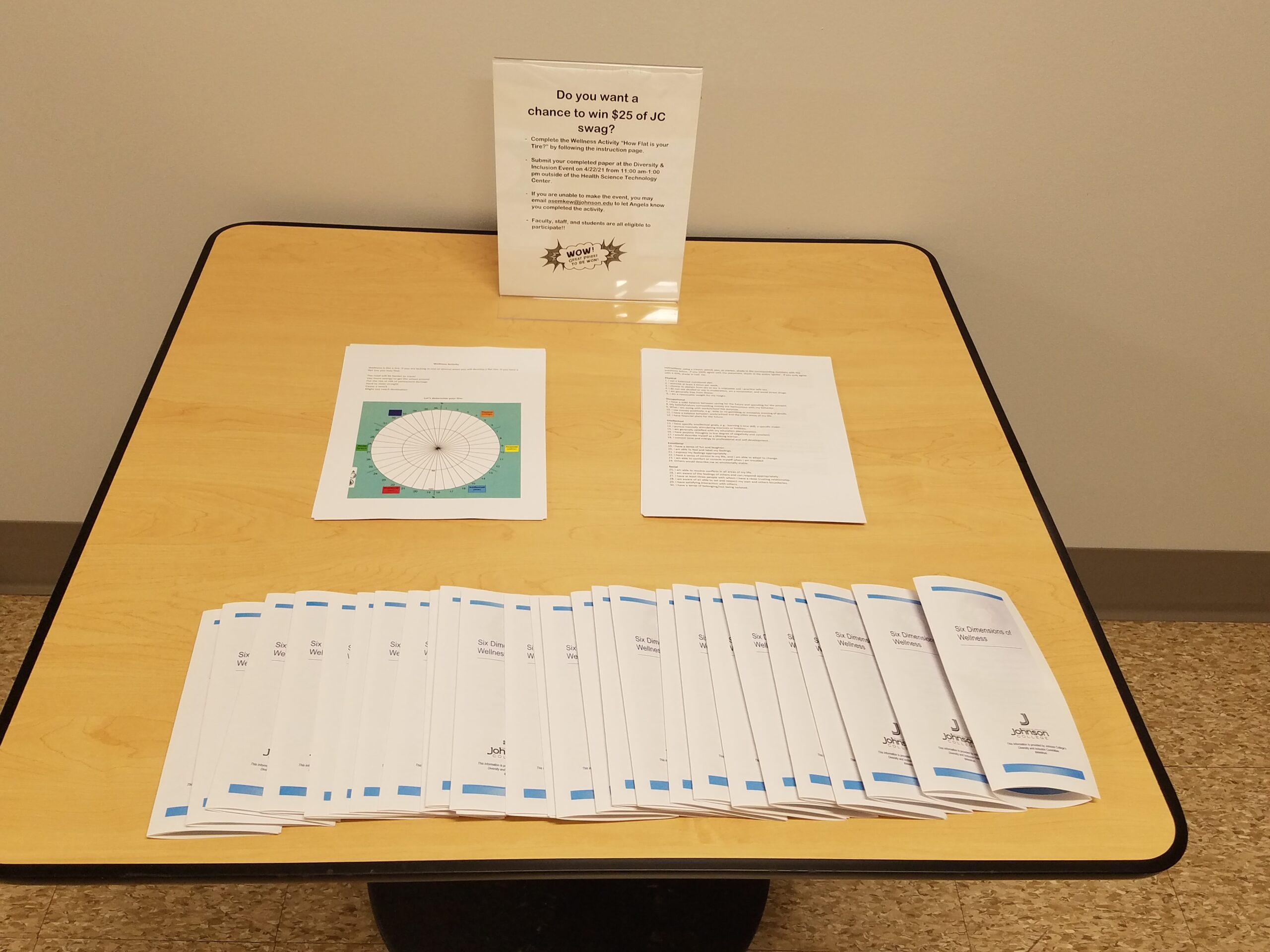 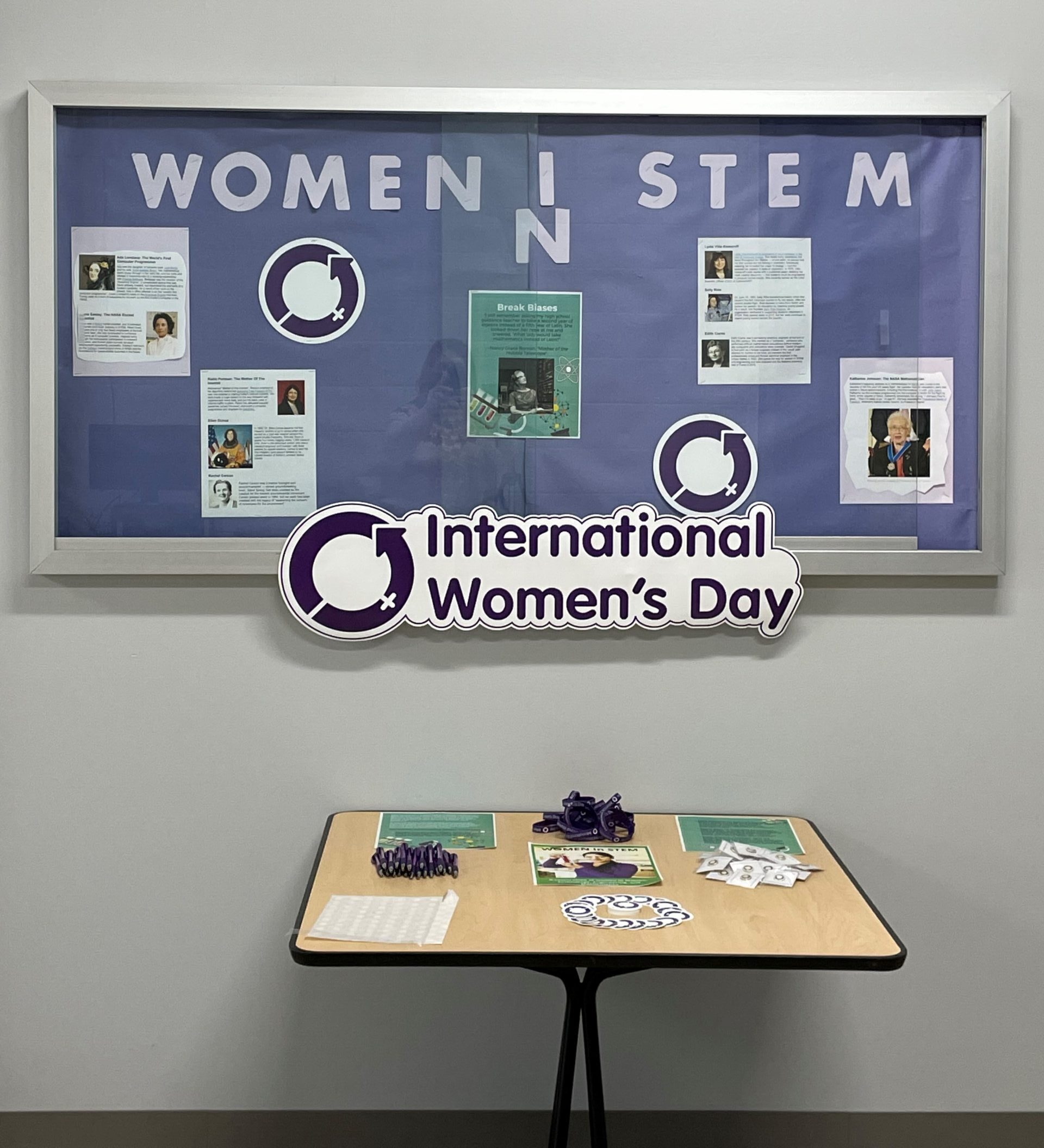